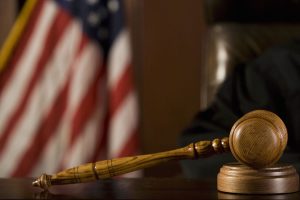 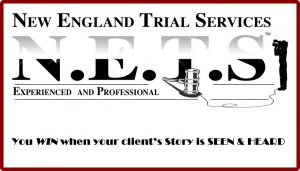 We’re your “roadies” because we know how to set up everything electronic and know enough to tape down the cables, use bags full of cables, connectors, tables and all the miscellaneous things you might need. – And we know how to use them all. 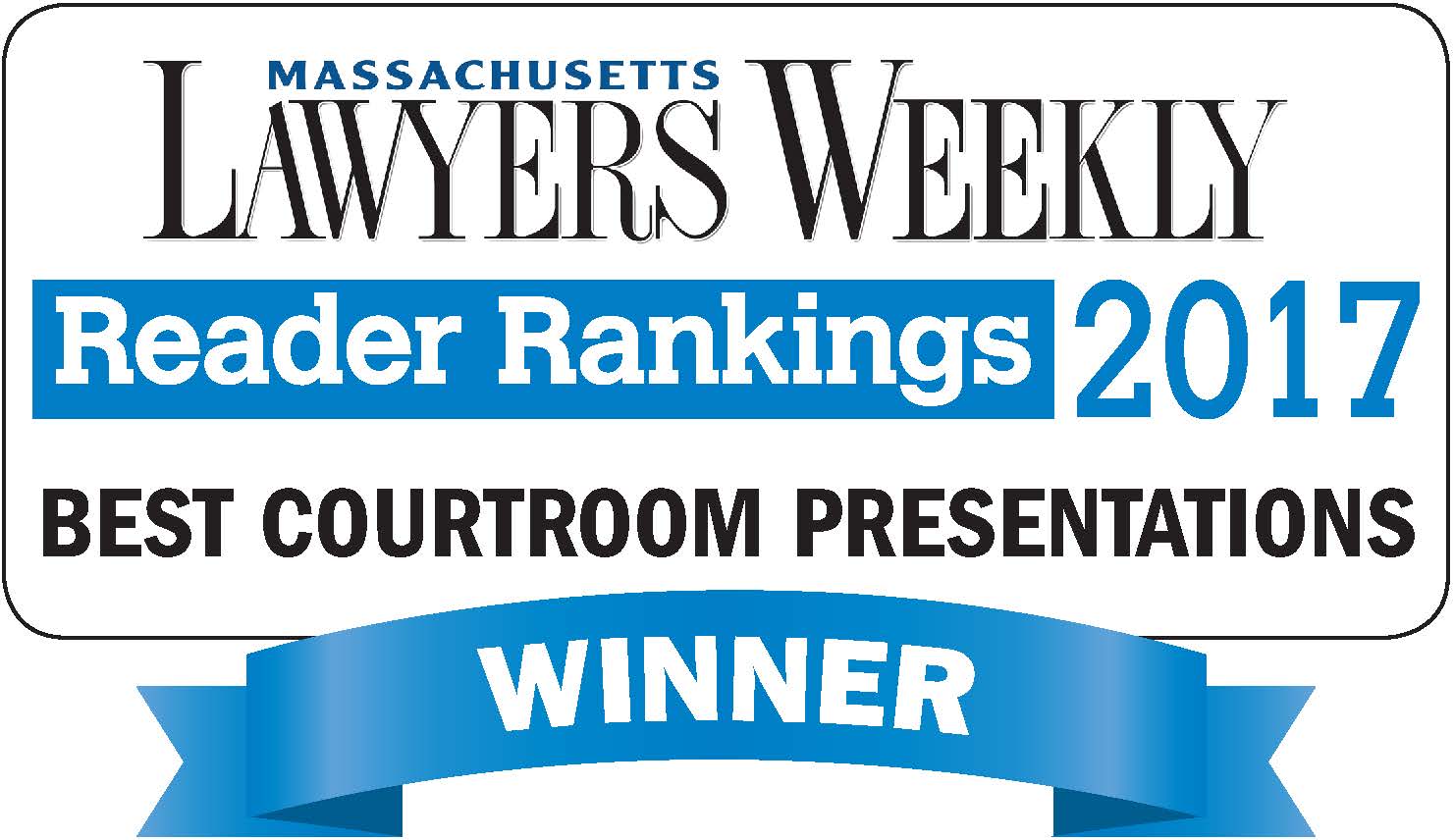 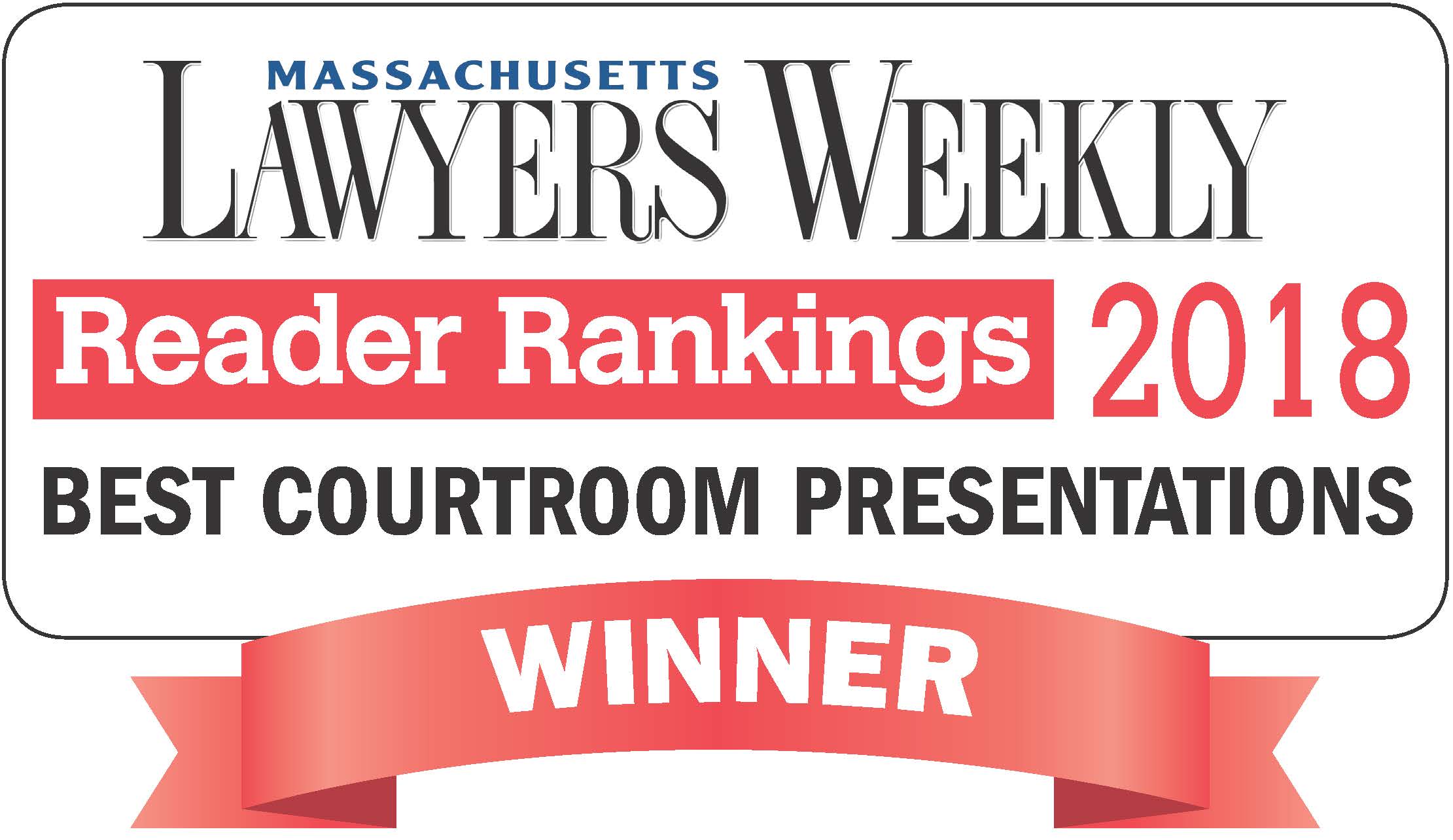 In a five-week trial where a dozen witnesses are presented solely by video, the most critical person in the courtroom is often your trial technician. That was our trial in Plymouth: most of the testimony came not from the witness stand, but from the desk of Ian McWilliams, right next to counsel table; of the 10,000 pages of exhibits, Ian was the master of projecting, highlighting and annotating on the fly any page that we needed to call up. Ian – and his attention to detail, work ethic, and ex… END_OF_DOCUMENT_TOKEN_TO_BE_REPLACED

The Massachusetts Trial Courts have replaced human court reporters with digital audio recording systems. Ian McWilliams of New England Trial Services, a 20-year courtroom veteran, shares his knowledge and experience working with some of the nation’s best freelance stenographers in the article It Really is Your Record Now, first published in the Journal of the Massachusetts Academy of Trial Attorneys. Ian lists all of the things stenographers do in creating an official transcript that attorneys w… END_OF_DOCUMENT_TOKEN_TO_BE_REPLACED